Get fresh music recommendations delivered to your inbox every Friday.

from Galaxies by Jenny Katz 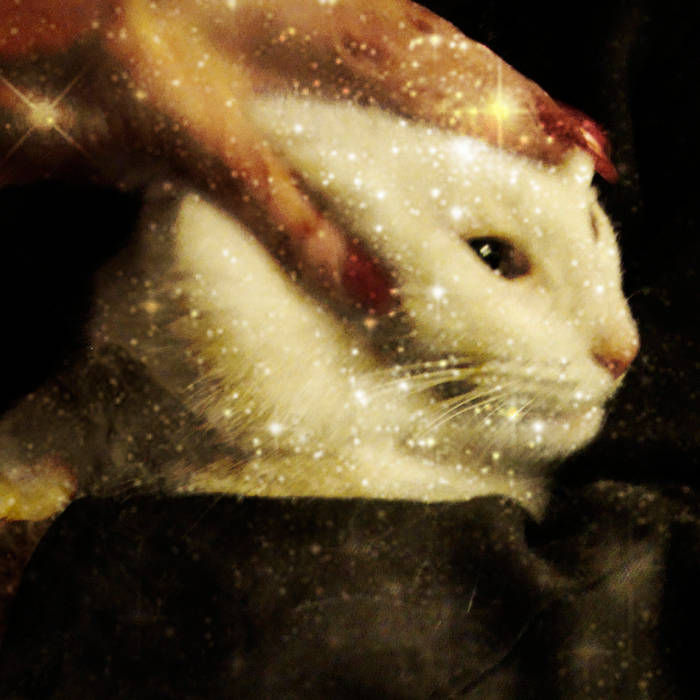 Ernst Blofeld, as you may know, is the head of S.P.E.C.T.R.E., James Bond's nemesis. I wrote this song for a SpinTunes competition (spintunes.blogspot.com) in which we had to write a song from the point of view of a superhero or supervillain… to me, villain more interesting.

Whatever happens, there will always be music.

Like interviews? Listen to the Composer Quest interview (Episode 34, "Physical Songwriting with Jenny Katz" or Tour 4, "Songwriting in New England") at www.charliemccarron.com/composer-quest/#episodes ... more